The Aquasana EQ-SS20 SimplySoft Salt-Free Water Softener is a unique water softener because it requires no salt to change hard water to soft water. This water filter uses an innovative SLOW PHOS technology to change the ionic charge of the hard minerals within the water in order to avoid the minerals clumping together. This treatment of the minerals within water prevents rusted appliances or scale build-up. This SLOW PHOS technology will not get rid of the minerals within the water, but it also will not negatively affect the environment by adding sodium to the water supply. However, this water softener does remove the majority of chlorine from regular tap water and reduces other harmful materials such as heavy metals and pesticides. This water softener also removes viruses and bacteria from the water using UV Sterilight filtration.

PROS
CONS
User Rating: Be the first one!
SaveSavedRemoved 0

Added to wishlistRemoved from wishlist 0

Added to wishlistRemoved from wishlist 1

Added to wishlistRemoved from wishlist 1 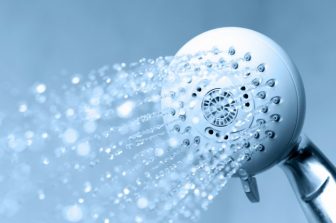 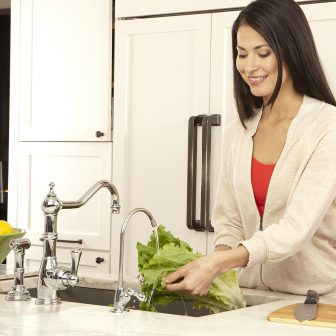 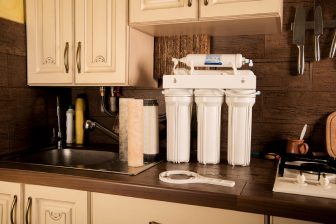 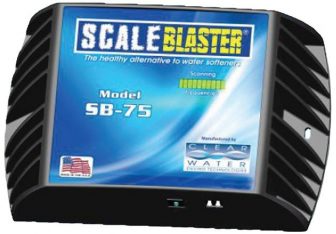 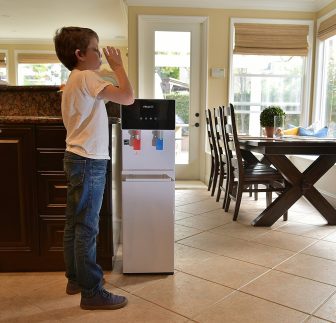 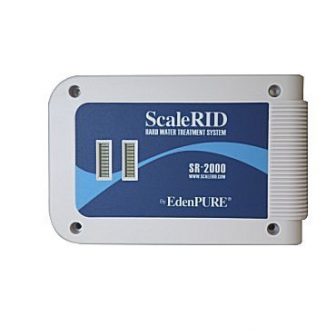 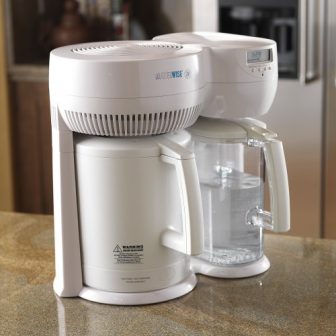 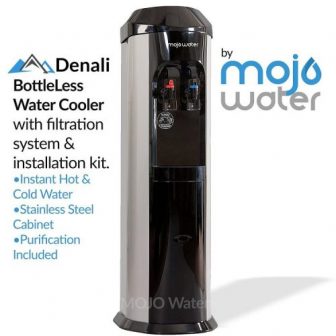 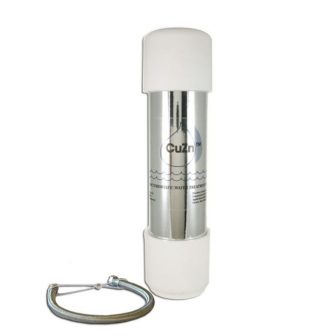